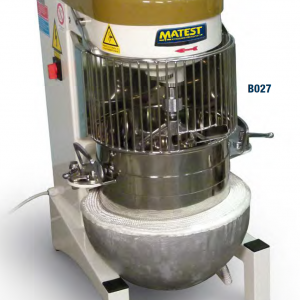 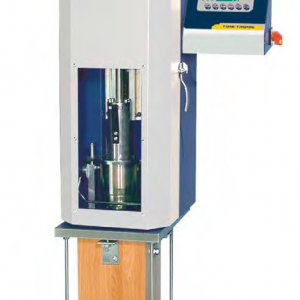 STANDARD: EN 12697-35 | ASTM D6307 | AASHTO TP53
The PaveMix has been expressly designed to prepare homogeneous bituminous mixtures at a strictly controlled temperature.
The preparation of the bituminous sample is obtained in a short time period (few minutes) to avoid any mechanical aggregate degradation and to
fully coat all mineral components, as requested by EN 12697-35. 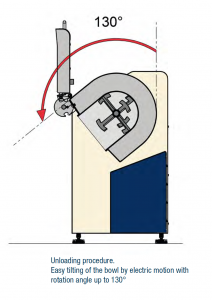 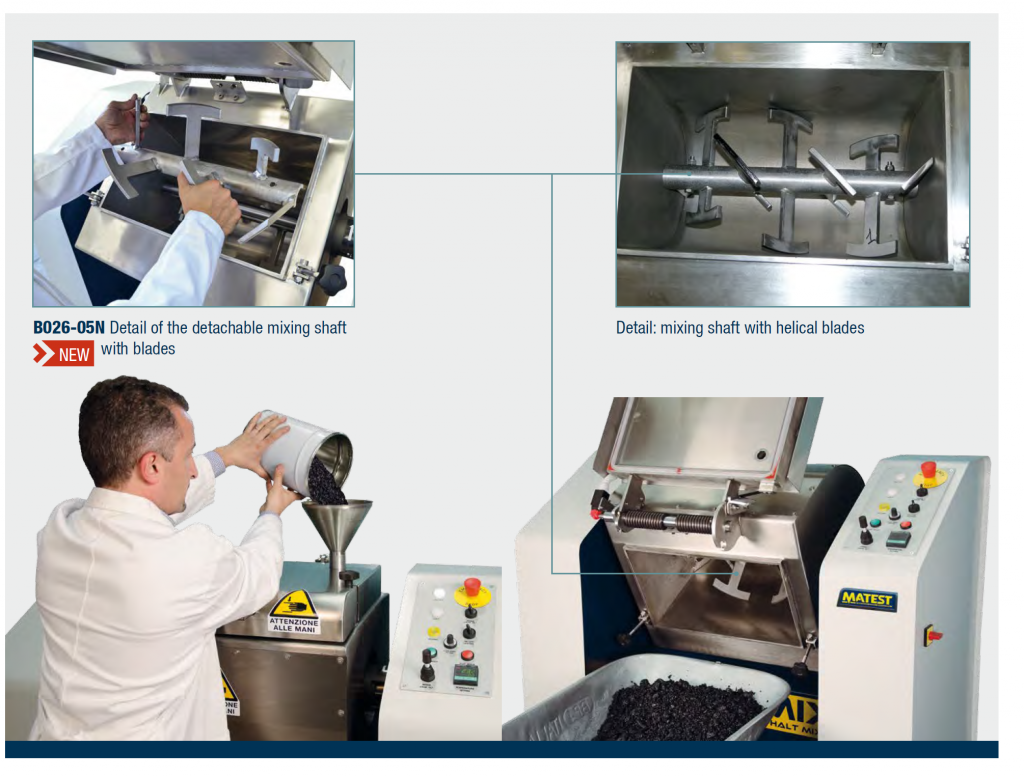